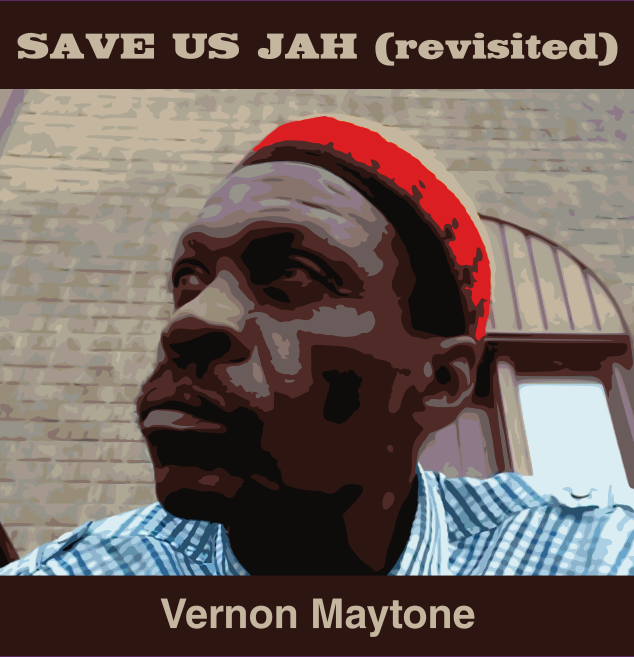 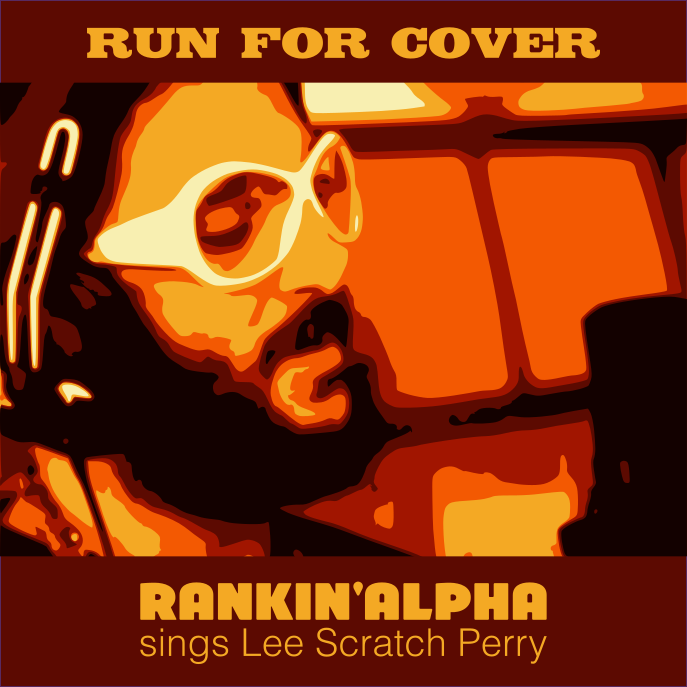 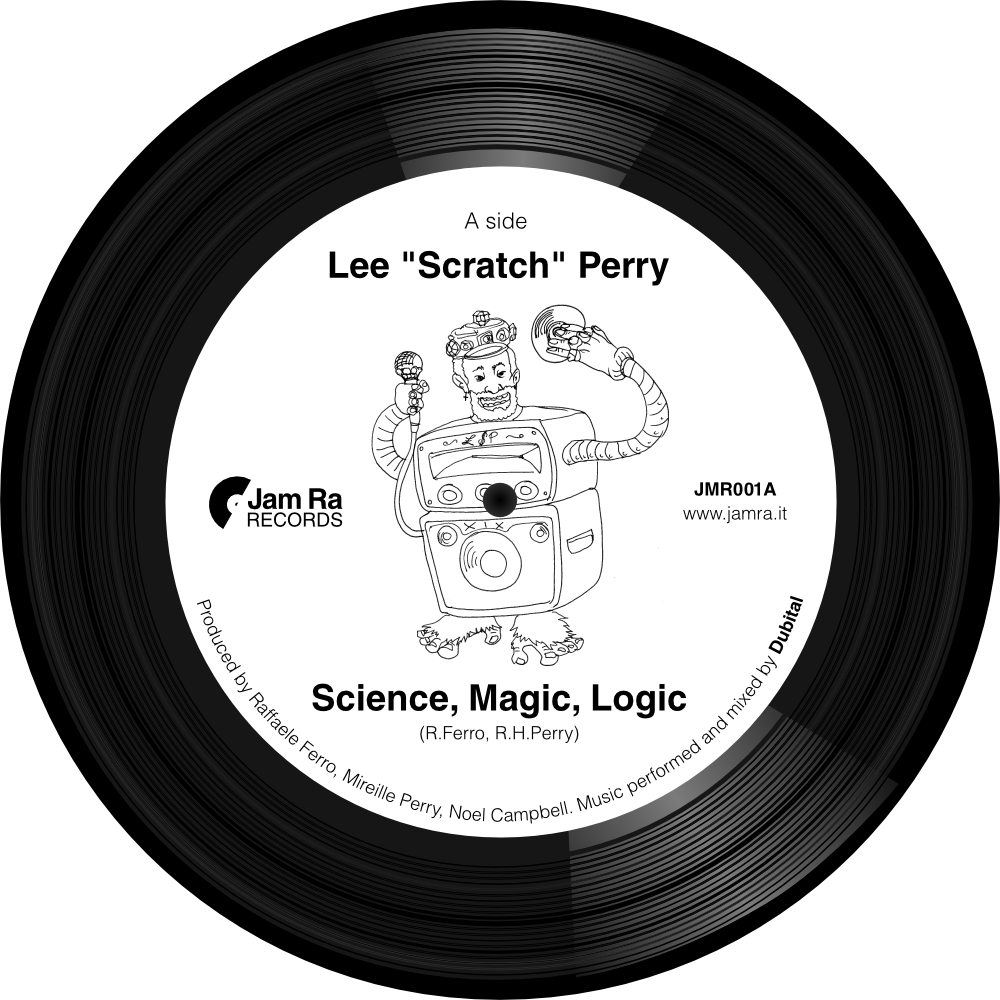 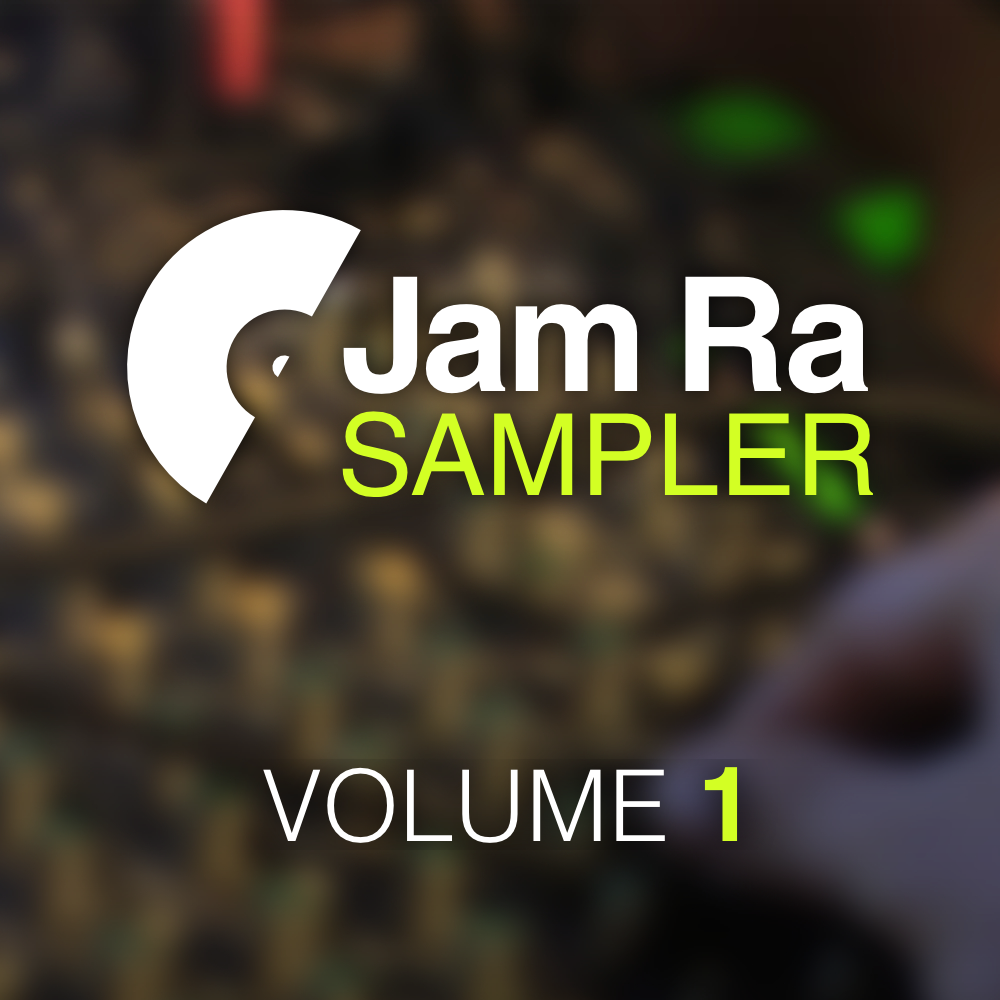 Jam Ra is a musical label created and directed by Dubital, project based in Italy who moved its first paths collaborating with artist such as Mad Professor and Zion Train.

After 20 years of activity (most of them spent “behind” a misterious canvas, out of the public audience but linked to the high levels of Dub and Electronic international  scene) Dubital joined the incredible, fantastic and blessed collaboration with Lee “Scratch” Perry.

The genious of music, who don’t needs to be presented, has developed and re-presented His own cosmology and cosmogony in the forthcoming album “Science, Magic, Logic“, conceived and builded by Dubital, passing through Dub,  Jazz, House, Blues and – obviously – trough the Magic Music created by Lee himself half century ago, called Reggae.

The friendly and devoted love toward Lee Perry made possible this work, above all thanks to Mireille Perry and Noel Campbel, who co-produced this work after previous artistic/literary collaborations with Raffaele Ferro, painter, writer, member of Dubital and founder of Jam Ra Records.